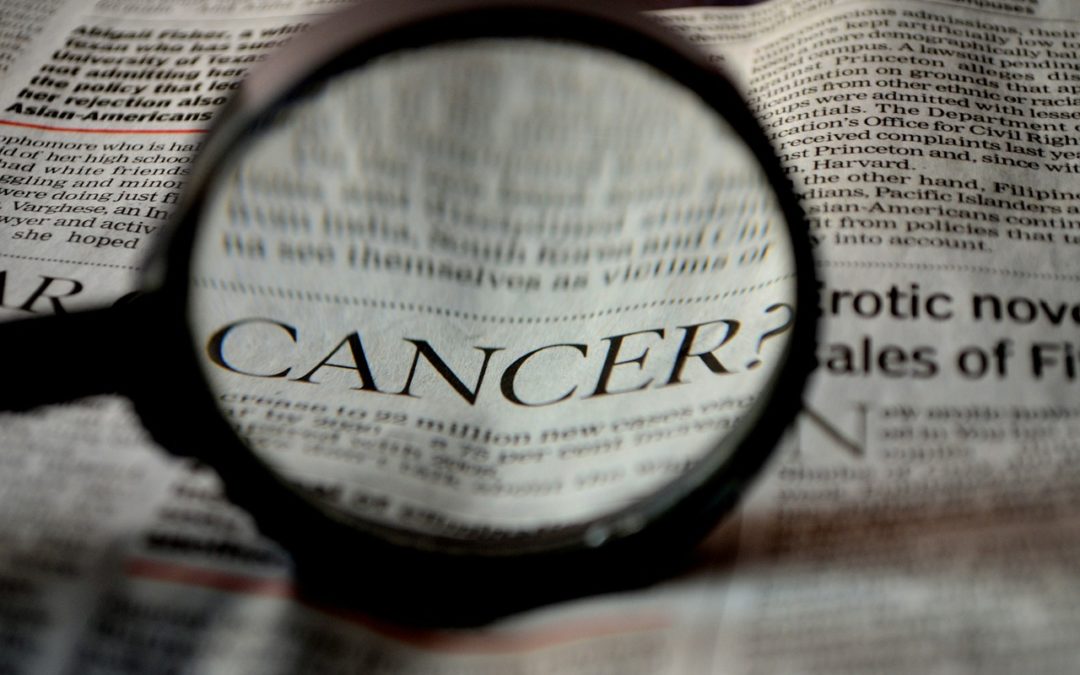 With degrading lifestyles and burgeoning medical expenses, a protective financial cover for health related issue is necessary nowadays. This is specifically important for diseases such as cancer, with about 14 million new cases every year, which is expected to rise by 70% in the next two years. This article throws a little light on cancer-related policies available in the market and which of them can be the best option for you.

To cover medical costs for a cancer treatment, you can opt for a cancer-specific policy from any of the leading life insurance companies in the market, provided you are not already diagnosed. You may also buy a critical illness policy, where cancer is one of the 20-plus diseases that will be covered through the policy. Mediclaim policies are another option with a higher premium, which are beneficial if you want to cove for higher sums, which may incur in case of cancer treatments.

In critical illness plans, the major problem is that they cancers of a specified severity, for example, some policies do not pay for carcinoma in situ (an early stage cancer). So instead, you may buy some of these benefit plans, offered by many of the life insurance companies, that cover only cancer. These are more compressive and comparatively cheaper to the critically illness plans. There is always a lot of confusion around the cancer-specific plans, as they come from life insurance companies. Will these plans pay only on death? Is the term fixed or renewable for life? Is the premium fixed or it keeps increasing each year? According to regulations, life insurance companies are allowed to revise their premium on health policies only in a block of three years, so most companies provide you with a fixed premium for five years on their cancer policies. But, in the case of critical illness plans the premium keeps changing every year. Another advantage of these cancer-specific plans over the critical illness ones is that they waive off premium for the rest of the term once cancer is diagnosed in the early stage. If we consider other factors, such as the term coverage, in critical illness plans of the general insurers, you may get life-long renewability, whereas the policy term is fixed in the other case o cancer-specific plans. And, as far as payouts are concerned, in cancer-specific plan, the sum insured is paid in parts, about 20-25% is paid out during the early stages of cancer, while the rest is paid when the treatment reaches the advance level. In the critical-illness plans however, almost all companies have a 28-day survival period clause, which require the policy holder to survive at least 28 days from the time the claim is made to settle the sum insured. Cancer-specific plans can be bought by only those who have not suffered cancer in the past or had any symptoms of it in the past. Some companies straightaway reject those individual who have a family history of cancer.

Do your research, and take cover!