3 Myths That Could Ruin Your Business

A lot of people have gotten very excited about cryptocurrencies in recent months. Having started 2017 at a price of around $1,000 dollars, Bitcoin raced up to close to $20,000 by the end of the year. Other currencies such as Ethereum, Ripple, and Litecoin have all made headlines lately as well.

Yet, one of the huge questions that remain around these virtual currencies is about what the future holds. Will they carry on with their spectacular rises or will they disappear into obscurity? There are a number of different opinions about what could happen in the future. 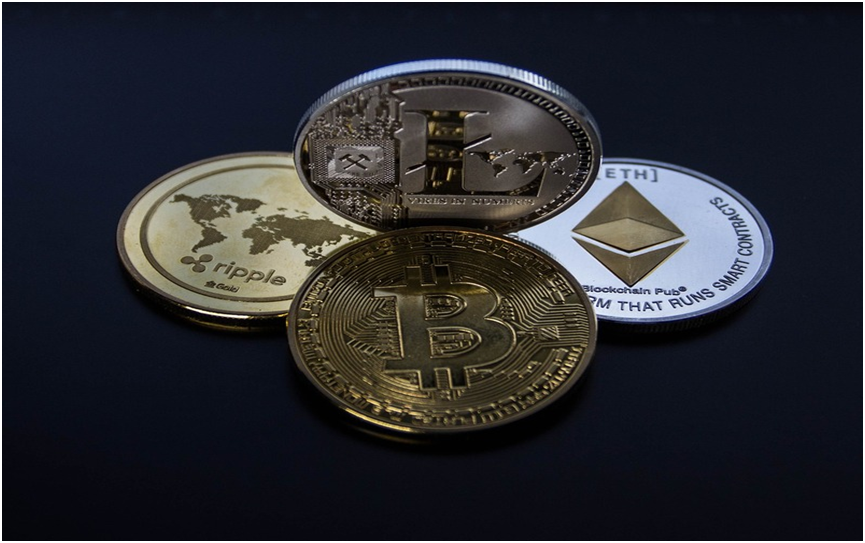 One of the big issues that some people have with Bitcoin is the limited number of ways that it can be currently used. This has led to it being called a speculative bubble, as many investors have been buying coins purely for the possibility of making money rather than for any practical uses.

Yet, there are signs that cryptocurrencies could be used in many more situations before too long. More stores are now accepting them, with Subway, Overstock, Microsoft, and Virgin Galactic among the companies that are happy to take Bitcoin from you. For the time being, it is still easier to spend them online than in land-based stores. A good example of how they are becoming more widely used on the internet is with the arrival of Bitcoin casinos such as VegasCasino. Here, you can make deposits and withdraw your winnings in Bitcoin.

More Currencies and Ecosystems to Use Them In

While only a few of the main digital currencies have hogged most of the headlines, we can soon expect a lot more of them to appear. This is because there are numerous new companies planning ICOs for the next year or so.

These are Initial Coin Offerings and they are similar to traditional IPOs that are made to raise funds for a new idea. They will typically introduce a new coin or token and an ecosystem in which to use them. In this way, the public can use the tokens on peer to peer networks that are completely decentralized. Among the most highly anticipated ICOs of 2018 is the Telegram Open Network that is designed to give cryptocurrencies a common foundation. Also worth looking out for is the KODAKOne ICO that aims to make it easier for photographers to track their rights digitally. 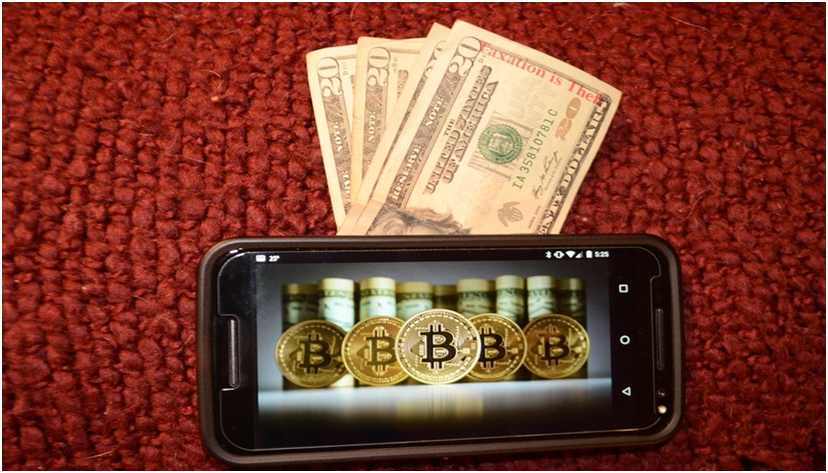 Will They Replace National Currencies?

One of the most intriguing possibilities is that cryptocurrencies could eventually replace national fiat currencies around the planet. While this might sound far-fetched right now, some financial analysts believe that this is only a matter of time.

Certainly, author Thomas Frey has predicted that these currencies will replace a quarter of national currencies by 2030. Many governments and banks are already looking into this subject and working out how they can deal with these new currencies.

Whatever the future holds for cryptocurrencies, it seems clear that they won’t be going away anytime soon. It is more a question of how we will use them rather than whether we will be using them.

Goal Setting Tips That Will Work for Anyone